2020 is finally here. Many of you have been reminiscing over your most memorable moments in the last decade, and since Soompi is all about K-pop, what better way to celebrate the new year than to look back on some of the most iconic MAMA stages to date!

The popular award show has had many names since launching in 1999 and its ceremony format saw many changes throughout the years. In 2009, it was reborn into what we know today as the Mnet Asian Music Awards. The early years witnessed a handful of sets brought to you by the talented second generation of idols with amazing performances, such as a nostalgic tribute to their seniors in 2008. Recently MAMA bears many more exciting additions, from being held outside Korea in neighboring places such as Macau, Japan, Singapore, Vietnam, and Hong Kong, to introducing concept-based stages that illuminate our screens at the end of every year.

While we would love to mention every act that has graced the MAMA stage, the stages below are some of the most memorable ones per year. Here is, in chronological order, some of MAMA’s most impressive performances from the last decade.

This is perhaps one of the most mentioned MAMA stages of all time, and for good reason. It’s common knowledge that CL has an incredible stage presence that lights up the atmosphere, and this MAMA performance of her solo releases is proof. But what fans weren’t expecting at the time was 2NE1 hitting the stage together one last time. This performance undoubtedly caused an emotional roller coaster and granted us a moment to remember.

2020 marks the start of a new decade, so it’s the perfect time to reminisce and take a walk through some of the best K-pop of the past one! K-pop has exploded over the past 10 years, bringing us countless dance hits, sizzling summer tracks, heart-wrenching ballads, and empowering anthems. Obviously the 2010s are filled with too many well-deserving hits to name on one list, but the 20 songs featured here pushed boundaries to infuse K-pop with exciting new sounds, achieved immense popularity, and became K-pop classics that truly defined the 2010s. So to ring in 2020, here are 20 songs that defined the past decade, in order of their release!

2NE1 was one of the defining K-pop acts of this decade, and their versatile discography featured hits ranging from the wistful “Lonely” to the reggae/hip-hop “Come Back Home.” But “I Am The Best” is their crowning jewel: a badass proclamation of self-confidence featuring the girls decked out in leather and spikes, literally smashing records — as if we needed a reminder that they’re K-pop royalty! The song was featured on American TV shows and commercials years after its release, proving that this hit never gets old.

K-pop may center around music, but it’s really an all-encompassing media package that comprises video, fashion, makeup, choreography, and concept (among dozens of other factors).

The album, then, is a strange and insular unit of measurement to apply: How are you supposed to gauge the success of a work when all you’re looking at is a cross-section? Still — since there’s no denying that K-pop is a significantly musical venture, there will always be value in tracing its sonic evolution, and the album is still the best way to do that.

It’s a fortunate fact when you consider that the story of K-pop music in the 2010s reads more like a riddle than a novel. Obviously, it’s not far-fetched for a 2010 track to sound like it’s from a different universe than one released in 2019, but there’s a much more defined musical shift in the decade, originating somewhere around 2015, that spontaneously erupted into a bottomless schism separating two very different musical attitudes in K-pop. It’s the distance between the angsty chaos of BTS’ Dark & Wild (2014) and the heady sonic explorations of its followup, The Most Beautiful Moment in Life, Pt.1 (2015). It’s the gap separating 2NE1’s meteoric potential as realized in Crush (2014), from the group’s devastating disbandment just two years later.

Pin it on the glimpses of global success that acts like Psy and Girls Generation afforded, but when K-pop’s record labels set their sights on global appeal in the early decade, they reached out for it in their music. Producers turned up the hip-hop and R&B influences. Synth sounds blossomed from electro-pop to encompass UK garage, house, and synth-pop. Budgets expanded. Everywhere, Korean labels scrambled to find the perfect mix between Western influences and their own instincts.

What resulted was a decade of K-pop music obsessed with experimentation and reinvention. The period’s best albums construct a brilliant mosaic of past and future, West and East, sophistication and camp, avant-garde and earworm. To commemorate the decade in K-pop, Billboard has compiled a selection of the era’s 25 greatest albums. 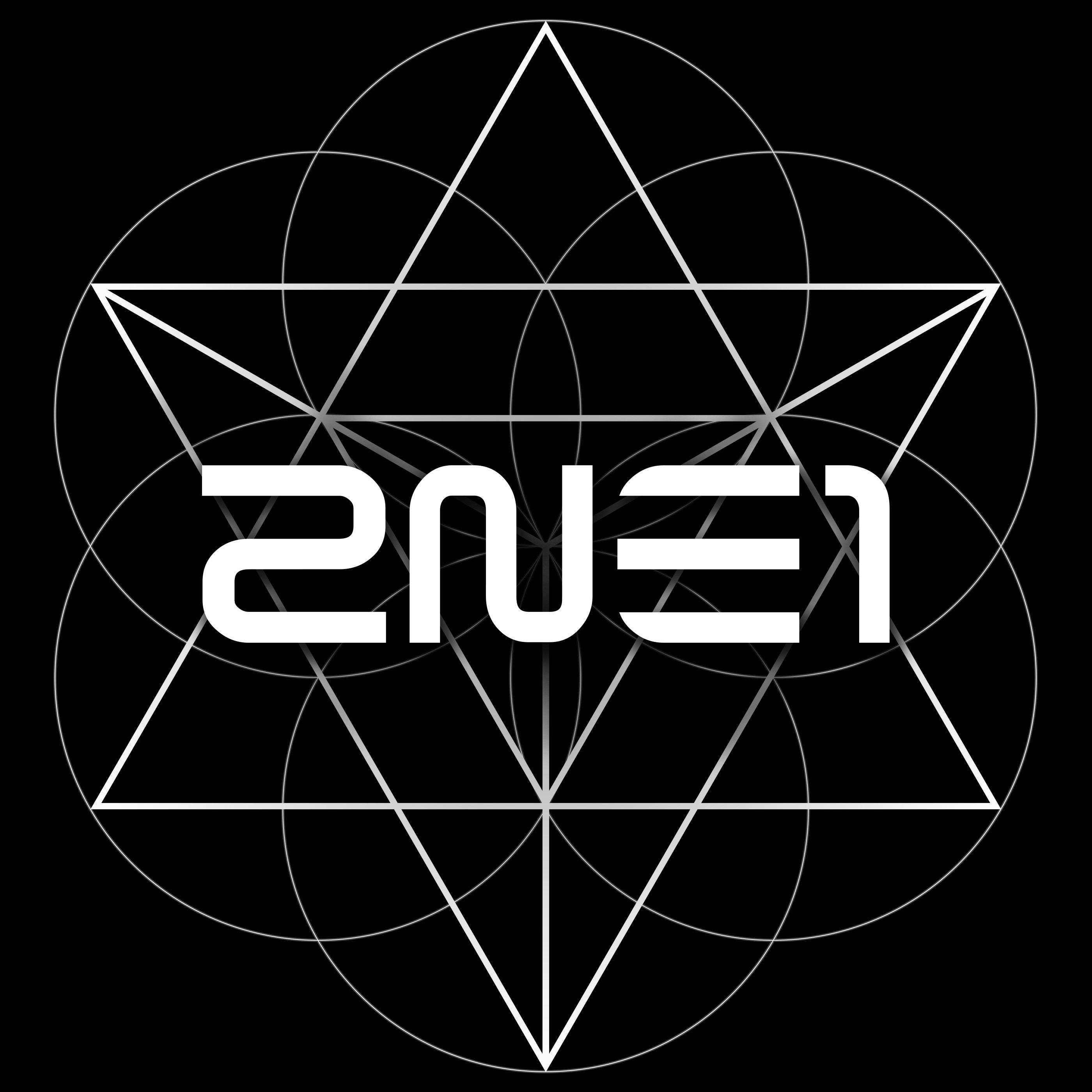 K-pop’s crossover trajectory in the States is often reduced to chart stats. It’s true that Crush hit No. 61 on the Billboard 200. But the LP’s real claim to fame in the U.S. is that it made 2NE1 a critical darling in a market where K-poptimism still hasn’t taken hold. The quartet’s sophomore album traverses a genre-blend of EDM, trap, and reggae — and standouts include the sensory overload of “Come Back Home” and the deceptively cheerful pop of “Happy.” But “MTBD” is the show-stopping centerpiece where CL’s ferocious flow takes no prisoners amid twitching triple hi-hats and the bass going “boom boom boom.” The relatively restrained full-length proved 2NE1 knows when to pull back after firing on all cylinders. — C.K.

END_OF_DOCUMENT_TOKEN_TO_BE_REPLACED

The first trial of a civil suit to confirm the validity of the exclusive contract filed by former girl group 2NE1 singer Gong Minji against her agency The Music Works will be held in January of next year.

END_OF_DOCUMENT_TOKEN_TO_BE_REPLACED

Good news and new music may be coming for the fans of 2NE1, especially the Filipino Blackjacks, as the former girl group member Minzy may have a music project under the record label of actor and talent manager Guji Lorenzana. Guji announced through his social media that he met with the Kpop star and a possible new music from Minzy may be in the works under his label, Open Door Management PH.

END_OF_DOCUMENT_TOKEN_TO_BE_REPLACED

Former 2NE1 member Minzy is in the country and apparently, she isn’t just here for a vacation.